An award-winning director, producer, and philanthropist, Adisa recently directed his debut feature film Skin in the Game – a gritty, unflinching dramatic thriller that explores the underground world of human trafficking. Skin in the Game premiered at Urbanworld in 2019 and won the Best Director/Best Film Award at the 27th Annual Pan African Film and Arts Festival. Skin in the Game was released theatrically in the United States and produced by Kandoo Films, the production company behind the Oscar-nominated and BAFTA award-winning Netﬂix documentary 13th by Ava DuVernay.

Adisa received his Master of Fine Arts in film from New York University’s prestigious Tisch School of the Arts. While at NYU, Adisa directed the critically acclaimed Disney short narrative Notes in a Minor Key and garnered a First Look deal with Disney.

Following his success at Showtime, Adisa went on to direct and produce A Day Without Mines. Filmed in the diamond mining district of Sierra Leone, West Africa, Adisa witnessed children as young as six years old working in the mines. He was able to capture this remarkable story in a short documentary that won Best Short Documentary at the Beverly Hills Film, TV & New Media Festival and was showcased on PBS. A Day Without Mines is the inspiration for his upcoming feature film In the Rough.

In 2021, Adisa was hand-picked out of hundreds of storytellers and directors to participate in Ava DuVernay’s ARRAY First Inaugural Masterclass taught by esteemed and legendary filmmaker Haile Gerima.

Adisa’s action-packed screenplay Black Ivory, about women rangers protecting the world’s most endangered species of elephants was an Academy Nicholl’s Fellowship Semifinalist and ranked in the top 2 percentile by Industry professionals. His latest documentary ifine, which is currently in post-production, has received positive feedback ahead of its Sundance and SXSW submission and Adisa is aiming for this beautifully photographed and crafted film on colorism to be an Academy Award contender.

Perhaps Adisa’s proudest accomplishments to date are his philanthropic endeavors in Sierra Leone, where he has provided hundreds of children with educational scholarships and an opportunity for a better life. Adisa received the Humanitarian Leadership Award from The Brothers and Sisters of Sierra Leone for his efforts. 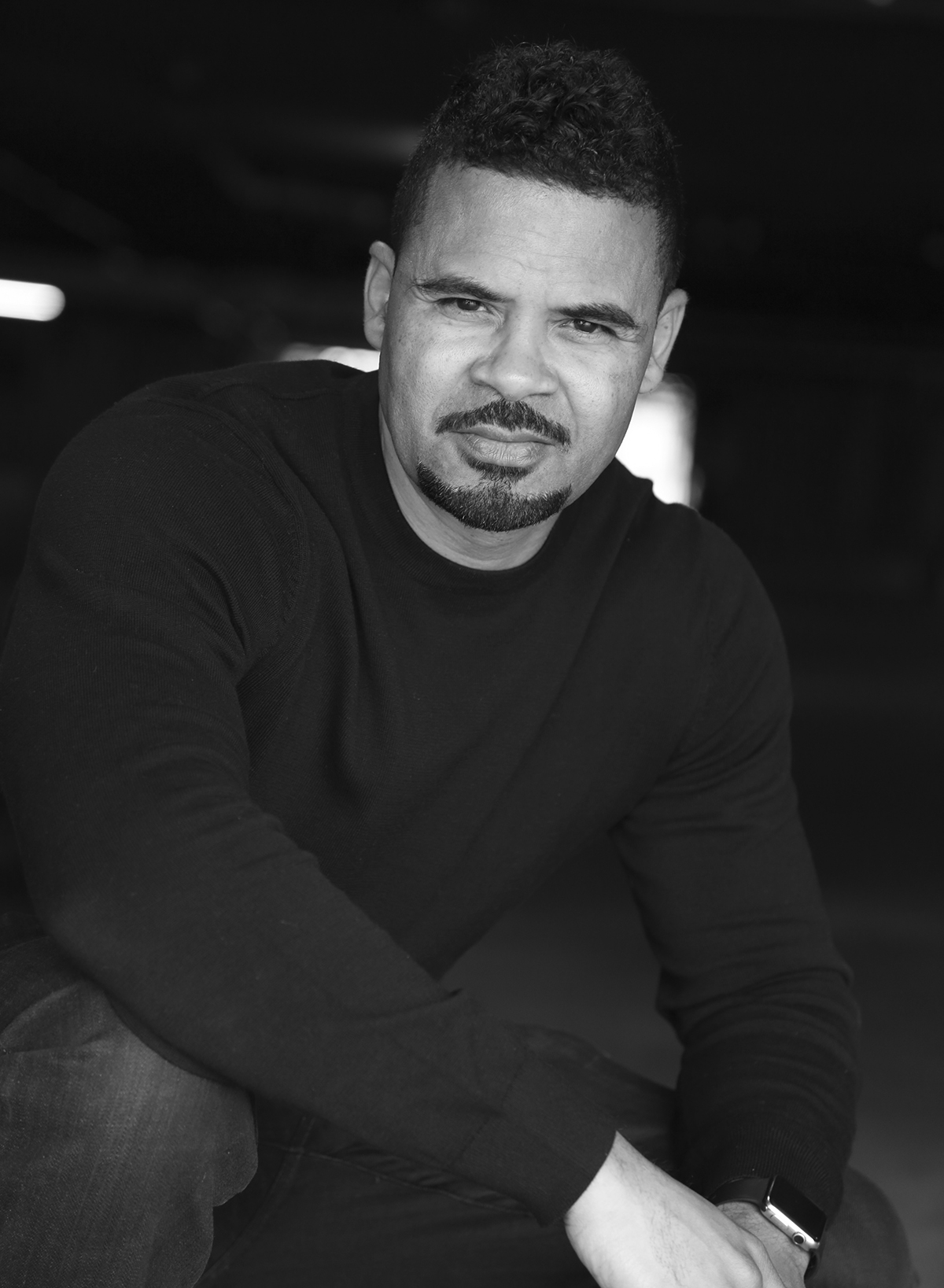